On New Year’s Eve 2016 I celebrated by 30th birthday. Having achieved my goal of visiting 30 countries before I turned 30, I continued to give in to my Wanderlust. In 2017 I visited 10 cities in 8 countries and again I did this all while holding down a full time job. So here is just a little taster of some of the adventures I have had in 2017!

2017 kicked off with a couple of trips to the UK, Manchester and Liverpool specifically. In a very football themed trip, Myself and my boyfriend visited the National Football Museum in Manchester, then took a train to Anfield Road for a Liverpool FC game. 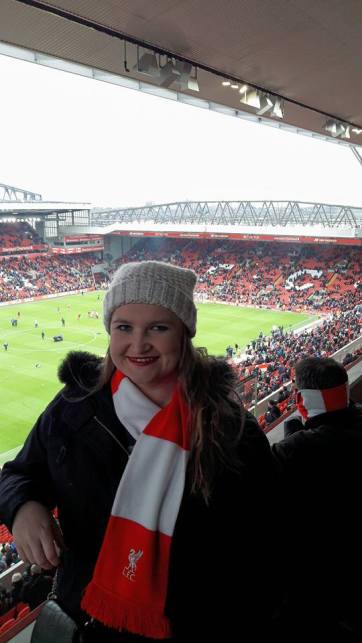 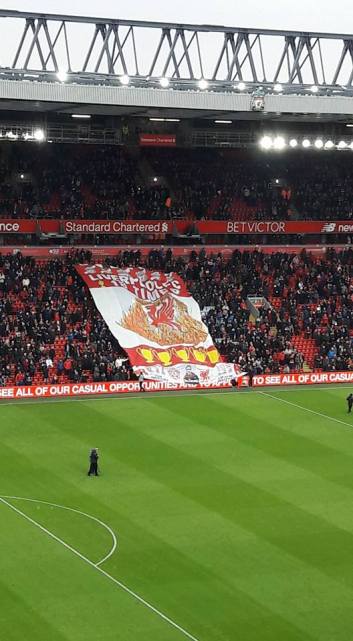 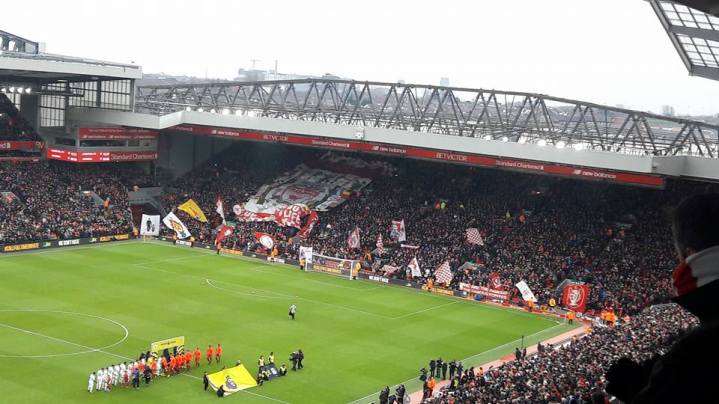 The following weekend I returned to Liverpool with a group of girlfriends and we explored a different side to the city. We partied in the many bars and clubs, got the Beatles experience in the Cavern Club and ate in some quirky restaurants and cafes. There was some shopping in Liverpool One and plenty of cocktails – the perfect girlie weekend. 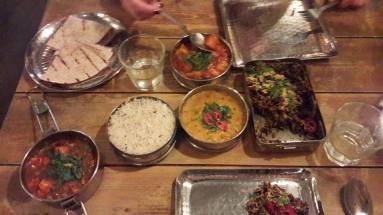 In February, Myself and Himself took a long weekend break in Nice, South of France. It was Carnival Season, so we enjoyed the festivities by watching the carnival parade, wearing whimsical masks and throwing lots of colourful confetti. We stopped to watch the sunset on Nice’s famous pebble beach and indulged in local cakes and confectionary. We took day trips to nearby Cannes and to Monte Carlo. 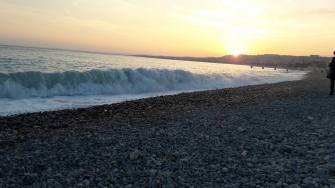 In Monaco we visited the palace and the burial place of Princess Grace Kelly. Next, we tried our luck in the Grand casino of Monte Carlo, spending our small amount of winnings on a couple of over-priced drinks, as we watched the locals pass by in their Ferraris and Lamborghinis. 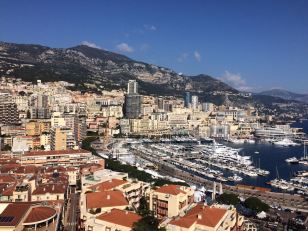 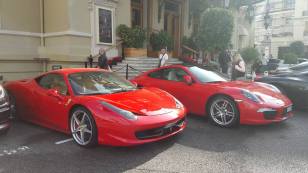 After Nice, it was off to the bright light city of Las Vegas! My boyfriend and I met with his brother and sister in law for what was arguably one of the greatest holidays of my life. I was a little bit concerned about Vegas, because I wasn’t sure that it would be my thing…. But I was so wrong. I LOVED Vegas. Aside from the usual gambling in casinos, we also saw amazing shows, like Cirque de Soleil. We ate in fantastically unusual restaurants. We partied in Freemont Street, shopped in the outlets and got our photo taken with 1 Million Dollars. We walked through every hotel, each more outrageously lavish than the last and we enjoyed the free shows and spectacular waterfalls.

We hired an open top Ford Mustang and drove through the desert to the Grand Canyon and to Hoover dam and to Red Rock Canyon. I braved the Rollercoaster on top of the New York New York Hotel alone and won teddies at the Circus. I even had a bacon cheeseburger milkshake. In fact to say that there is something in Vegas for everyone would be a massive understatement. It is not a case of “will we go back?” and more a case of “when will we go back?” – if you know what I mean!? 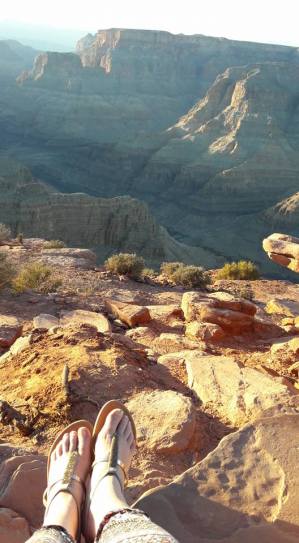 In April I was off for a weekend in Copenhagen with my best friend. This was a very generous gift for my 30th Birthday. Here we rambled through Nyhavn, explored Tivoli gardens, travelled across the city by bike and of course sampled the local Danish cuisine. We also wandered around the mircocity of Christiania and drank cocktails and ate street food at the Paper Factory. We saw the small, but beautiful Little Mermaid statue and watched the changing of the guard at the Amalienborg Palace. 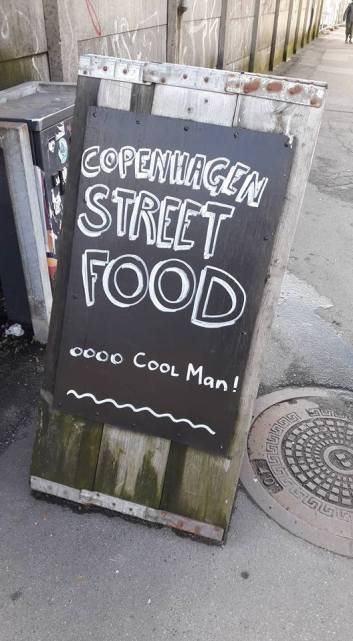 Having had a 2 month break from travel, by July I was itching to get back on a plane. Our next adventure would take us to Finland for an alternative Summer holiday. It rained a lot in Helsinki, but that didn’t deter us from seeing as much of the city as possible. We must have visited every church there was to see and wandered around diverse museums. We took a boat trip to the island fort of Suomenlinna. I ate Finnish delicacies such as reindeer, moose and creamy salmon soup. We found a hidden speakeasy and took in the views of the city from a rooftop bar.

From Helsinki, we took the ferry across to Tallinn, Estonia. Luckily, the weather in Tallinn was much more appealing. My highlights of Tallinn were the KGB museum and the free walking tour, which I would highly recommend. We also walked along the medieval city walls and again visited a lot of churches! We ended our trip to Tallinn with a relaxed day on the beach and some shopping in the oldtown markets.

From August to December I lost my travel and my writing Mojo altogether. It was a busy time for me in my work and I had a few work related trips and conferences. I was also in the middle of organising a hen party for my best friend. So travel and blogging took a backseat. Still, to round up the year, I took one last trip with my brother. We chose an all-inclusive week in Lanzarote. This is not my usual style of travel, but I enjoyed relaxing by the pool with a book and spending most of my time wandering back and forth from the buffet!!! This did not do much for my waistline, but it was a nice way to finish up my 30th year.

So after all of that, what does 2018 bring? Well to begin I have trips to Amsterdam, Brazil and New York planned. After that, who knows? But I would love to take you all with me through this blog. Thank you all for reading in 2017 and I wish you all a very happy new year and a 2018 filled with adventures.